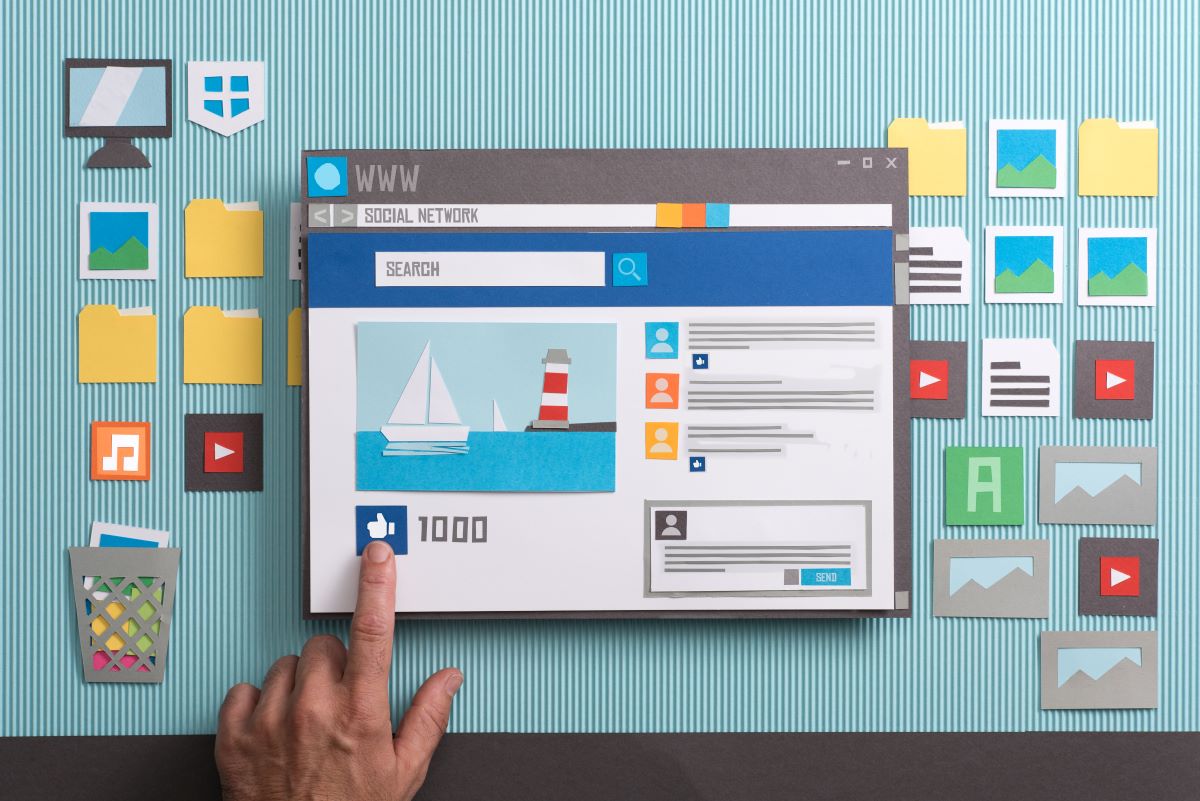 Every school year, posts from student-run accounts flood Instagram, each representing a club or organization at RBHS. With 96% of students across the nation that have internet access using social media, according to Lori Wade of Georgetown University’s Center for Social Impact Communication, it is inevitable for digital networking to become a part of education. Social media is a way to connect with the world and share information about events, and RBHS clubs avidly take advantage of this method. Wade wrote about the practicability of social media, as it can quickly become an integral form of communication in fast-paced lives.

Out of the 77 active clubs at RBHS, 44 use some sort of social media to supplement their outreach. RBHS clubs also created accounts on different social media platforms, with an average of 1.545 accounts per club. Social media allows organizations to reach large audiences online, and Facebook is considered the preferred platform for businesses.

According to the Harvard Business Review, 80% of Fortune 500 companies kept up Facebook pages in 2017. The U.S. State Department also invested in Facebook, spending $630,000 from 2011 to 2013 to gain traction on the platform. 69% of American adults were using Facebook, according to a survey conducted by the Pew Research Center in 2019. Despite its predominance, however, youth are leaving the platform.

In 2018 the Pew Research Center found that Facebook is no longer the dominant social media platform among teens. There is a youth “exodus” when it comes to Facebook, which, according to the Guardian, is a result of Facebook’s branding falling short of Instagram for youth users. This is mirrored in RBHS clubs as well, as only 4 active clubs (Bruin Girls, RBHS Cheer, Darkroom Records, and Future Farmers of America) at RBHS use Facebook.

“The influence of clubs using social media is evident. All of the students at RBHS that are creating and updating accounts are leaving a lasting, technological impact on behalf of the school.”

Social media clearly proves as a useful tool, regardless of the platform. But, clubs can also use such accounts for more personal impacts, with the RBHS French Honors Society starting an Instagram account and posting on it for the first time in honor of Krista White, a late French teacher, in 2020. These social media accounts keep a digital history of the school and the people in it. RBHS International Culture Organization, although having an Instagram account, also used to have a Facebook group for their members. The last message was in 2014, with a member speaking to how they missed their former peers and inviting them to a cultural event at MU.

The influence of clubs using social media is evident. All of the students at RBHS that are creating and updating accounts are leaving a lasting, technological impact on behalf of the school. Although older accounts may seem “obsolete,” they offer a glimpse into the history of the school and past achievements. Every new account makes a mark, adding to archives of history for future students to see and marking the relationships that exist right now.

Which social media platform do you think is most popular among youth? Let us know in the comments below.