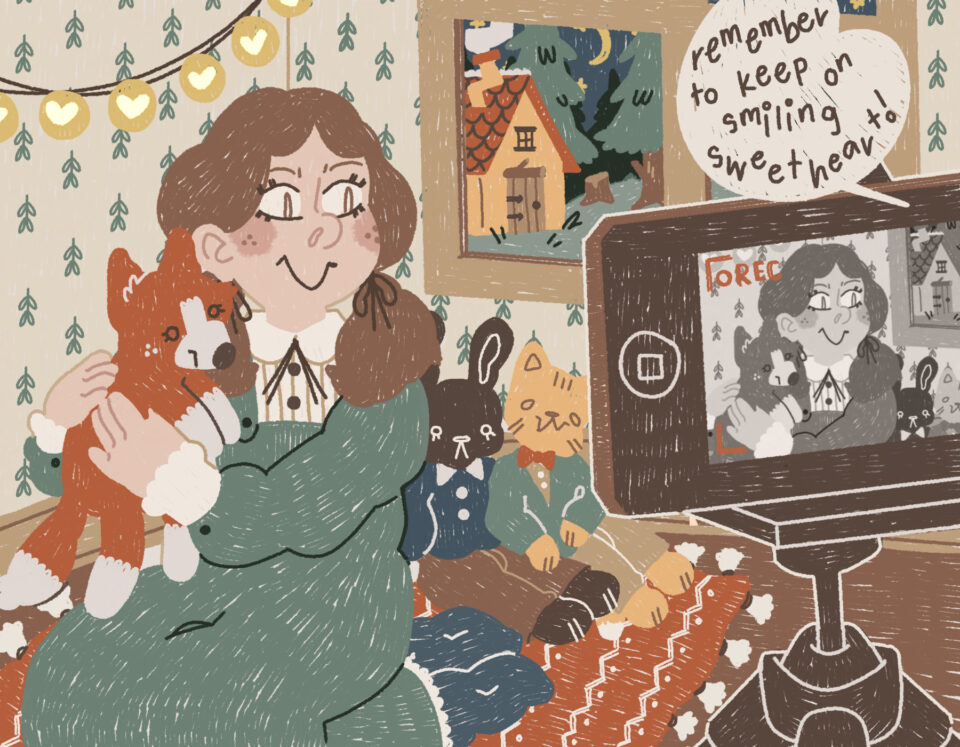 On the 2020 YouTube League list, three of the top five channels with the most total estimated earnings were channels like Kids Diana Show with videos centered around children. Through advertisement revenue from YouTube’s Partner Program, YouTube League estimates channels like Ryan’s World and Like Natsya have made $92 million and $97 million respectively off toy reviews and videos sharing funny stories. As social media has become a more dominant source for social interaction, many parents are sharing content involving their children, launching their kids into internet stardom, and essentially exploiting them for money and fame.

Kids like Ryan and Anastasia are the primary sources of their channels’ content, and their images are what brand deals and advertisements are using. However, because YouTube does not allow children under thirteen to have their own accounts, every dollar they earn belongs to their parents. Laws like the Coogan Law, which requires 15% of the child’s earnings to be set aside in a blocked trust until adulthood, or labor regulations limiting work hours and mandating rest and recreation on film sets, do not apply to child social media entertainers.

The lack of regulations on platforms like YouTube to protect minors starring in video content has led adults like Machelle Hobson to exploit their children for monetary gain. Hobson, a 47-year-old woman from Arizona, was charged in March of 2019 for beating, molesting, pepper-spraying, and starving her adopted children ages six to fifteen. The children state in police charging documents that Hobson disciplined them in the manners above as a result of forgetting lines or refusing to participate in videos for Hobson’s YouTube channel by the name of “Fantastic Adventures,” which had over 700,800 subscribers and over 242 million views. According to the Arizona Republic, Hobson made just under $300,000 from the channel in 2018 at the expense of her exploited children.

“Laws like the Coogan Law, which requires 15% of the child’s earnings to be set aside in a blocked trust until adulthood, or labor regulations limiting work hours and mandating rest and recreation on film sets, do not apply to child social media entertainers.”

Along the same lines as the blatant mistreatment that Hobson’s children underwent are more subtle instances of parents oversharing embarrassing material of their children. In 2019, The LaBrant Fam received backlash after pulling an April fool’s prank on their then 6-year-old daughter Everleigh, convincing her that they are giving away their dog. Her parents, Cole and Savannah, continued to push the prank to the point of Everleigh breaking down in tears and then proceeded to upload the video on their channel for millions of people to see.

The couple has since deleted the video, yet they continue to share every aspect of their three children’s lives with 12.8 million subscribers, using the kids getting punished or their daughter going on dates as clickbait. Moments like these, which parents use to draw viewers in, are invasions of the child’s privacy. Even if the children appear happy and willing to be in videos, they are still incapable of fully giving consent because they are minors. Uploading harmful content can impact their emotional and psychological growth, leading to issues with their identity and independence, impeding the child’s natural development.

The LaBrant’s 1-year-old daughter Posie and 3-month-old son Zealand have had a presence online since the day they were born, with their parents uploading birth vlogs to the family’s channel. All three of the LaBrants’ kids have dedicated Instagram accounts and their parents have consequently created extensive digital footprints for their kids before they are even able to talk.

Even parents sharing through less invasive platforms like Instagram can rack up an extensive digital footprint for their children just through images and captions. These digital footprints are permanent, meaning that the child may never outlive the social media account created for them. According to a 2020 study from The Indiana University Maurer School of Law, updates about a child’s growth on parents’ social media accounts can also provide enough information for “dataveillance” firms to create personality profiles. Firms are able to sell these profiles to potential employers, advertisers and even college admission offices, shaping the child’s future professional and personal opportunities.

The material that parents post has lasting impacts on their kids, which will follow them through the rest of their lives. Whether they are modeling outfits for Instagram or starring in YouTube videos — if the content is monetized — they are working. In an interview for the guardian, Veena Dubal, a University of California Hastings law professor, said because YouTube controls the dissemination of money and what the child can and cannot do on their platform, YouTube was like the joint employer of the child. Since child influencers cannot fully grasp how their social media presence as minors might negatively affect their lives through adulthood, social media platforms are responsible for protecting children from potential harm. These companies should prevent possible abuse from parents by introducing regulations to protect children’s privacy and ensure their financial protection until they become adults.

Dubal said, outside of what these companies can do, everyone is able to help make a change by shifting public discourse, about what it means to monetize the images of children, and advocating for new protective regulations from platforms. Laws and protections regarding minors’ employment have not yet caught up to what child social media stars are doing. However, by increasing public recognition that what influencers are doing is traditional work and spreading awareness regarding the harms present for children doing this work, people can help push social media companies to take action.

What do you think social media platforms should do to protect minors who are making content? Let us know in the comments below.

School shootings and gun violence lead to discourse and policies