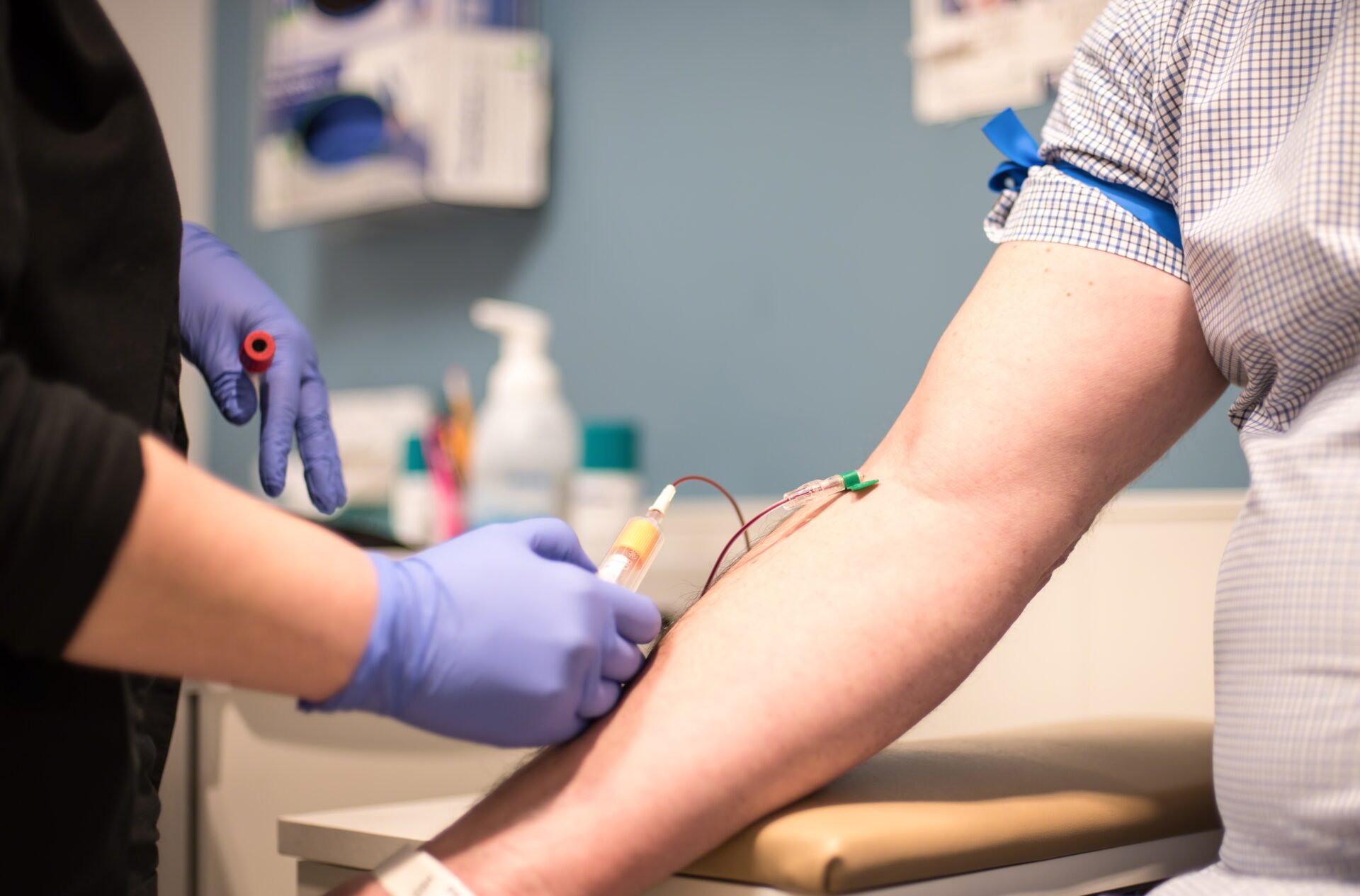 Rock Bridge Reaches Out (RBRO) and the RBHS Student Council (StuCo) held their annual blood drive Monday Nov. 30. Since all CPS buildings are closed due to the COVID-19 pandemic, students held the drive at the Woodcrest Church instead of RBHS. According to the online flyer advertising the event, the drive required social distancing within the building and that participants and volunteers wear masks.

Sophomore Saloni Chaurasia, who volunteered to help run the drive for the second year in a row through Health Occupations Students of America (HOSA), a branch of RBRO, said changes from previous years also included temperature checks for each participant and no walk-in donations, only pre-booked appointments.

“[The appointments were] a big change, and perhaps might have even hindered our volunteers a bit because people weren’t able to donate without signing up beforehand,” Chaurasia said. “Additionally, I would say that the blood drive was a little less interactive than before [because of mandatory social distancing guidelines.]”

Senior Hannah Rettke also said this year’s drive differed from previous years because of COVID-19, including changes in location and time per volunteer shift. She said, however, the pandemic encouraged her to put her time into events that would potentially help people in need.

“I’ve never worked at the check-in station before but there were some obvious differences such as a mask being required, checking temperatures before entry, and avoiding contact,” Rettke said. “[But] it was awesome being able to help out again and see so many people rallying to give back during such a fearful time.”

The students’ changed the shifts to one-hour intervals, with two-to-three helpers per session. Overall, they received 36 units, surpassing their initial goal of 35 blood donations. RBRO and StuCo opened the blood drive to students of age and staff, as well as any of their family members interested in contributing.

“It was awesome being able to help out again and see so many people rallying to give back during such a fearful time.”

Senior Peyton Brooks, said she could not donate because she had cheer practice later in the day and wanted to avoid any health-related issues from getting her blood drawn when she exercised. Instead, she chose to volunteer as a member of StuCo.

“It’s really nice to see the Columbia community kind of come together and donate blood,” Brooks said. “I’ve volunteered I think since my freshman year and it’s always been super fun to see people from RB do good and donate blood.”

All three students said though the conditions of the blood drive this year were slightly less ideal, people decidedly needed the support now more than ever. Chaurasia further mentioned that this event allowed her to volunteer while still socially distancing.

“I’ve actually been feeling really guilty the past few months because I haven’t been able to give back to the community as much as I usually was before the pandemic,” Chaurasia said. “After hearing about the blood drive, I decided it was the perfect way for me to get involved and be safe.”

Did you donate blood? Let us know in the comments below.