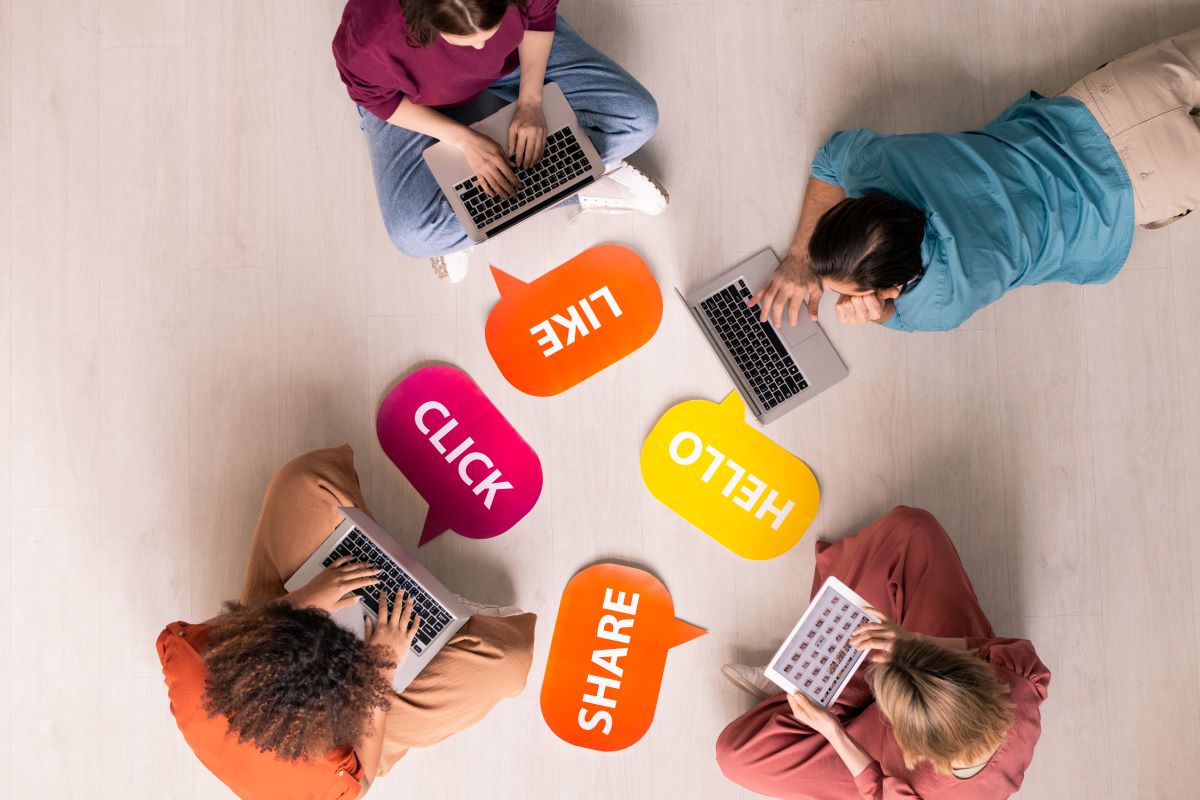 By April 8, 2020, 92% of countries around the world had executed some type of quarantine strategy in response to the COVID-19 pandemic, according to National Geographic. Since this date, national and local governments and health organizations have emphasized the importance of following social distancing regulations, stay-at-home orders and city-wide lockdowns to reduce transmission of the virus through physical interaction. Humans, however, are inherently social creatures and drastically reducing the level of communication within society can negatively impact individuals.

A survey done in June 2020 by the Centers for Disease Control and Prevention (CDC) reported 40.9% of people over the age of 18 in the U.S. said they were experiencing poor mental health conditions and about 26% of those questioned reported a trauma and stressor related disorder (TSRD) related to the effects of the pandemic.

“Teenagers have expressed issues concerning their mental health, with seven out of 10 teens claiming they’ve struggled to manage it during COVID-19.”

Study by the McGovern Medical School

Symptoms of a TSRD can include panic attacks and emotional detachment to cope with anxiety. Teenagers have also expressed issues concerning their mental health, with seven out of 10 teens claiming they’ve struggled to manage it during COVID-19, according to a study by the McGovern Medical School. Poor mental health during the pandemic, especially in teens, has a multitude of consequences including depression due to isolation and a spiral in anxiety. According to the same survey by the CDC, people displayed a significant increase in depression and stress disorders between April and June 2020 than in 2019. In these circumstances, social media, as a form of communication with the outside world, might help improve the psychological wellness of people under quarantine.

In response to decreased face-to-face contact, the global population turned to various social networking platforms to communicate with each other, leading to a 10% increase in world-wide social media usage from January to July of this year, according to research institution DataReportal. Popular applications for conversation include Facebook, Instagram and Youtube. On Facebook, people can post and view content made by their friends and from larger news organizations and businesses as well, allowing it to be a means to converse with others and a source of information. The app saw a surge in traffic following the first U.S. COVID-19 death in February, with a 27% increase in users daily by the end of March.

Did you know?
A survey done by the Centers for Disease Control and Prevention (CDC) stated 26% of people 18 and over reported a trauma and stressor related disorder (TSRD) related to the effects of the pandemic.
Youtube saw a viewer preference in it’s website rather than the app during the beginning of quarantine, as people spent more time at home rather than on the go. Using apps and websites to be social may atone for the massive set back in in-person contact because of the pandemic. Distance does not have to set back people from communicating with their friends and family if they choose to use social media. Remaining in correspondence with other people or groups over the internet has the potential to strengthen relationships.

Public media platforms can also bring societal issues to relevance. The Black Lives Matter movement, which began in 2013, boomed this past May after nearly 8.8 million people used the #BlackLivesMatter hashtag on Twitter, another social media app, three days after the death of George Floyd. Within a week, people from all jobs and all nationalities took to online networks to post their reactions. Floyd’s death by police brutality caused the rate at which the movement spread through social media to be unparalleled.

The internet is available 24 hours a day, seven days a week for the 52 weeks that make up a calendar year. A day after Floyd’s passing in Minneapolis, protests broke out throughout the state of Minnesota. 48 hours after his death, they spread across the western United States, and within a week, the whole of the nation erupted with protests. This occurred because Floyd’s death became a massive movement on social media as well.

A day after Floyd’s passing in Minneapolis, protests broke out throughout the state of Minnesota. 48 hours after his death, they spread across the western United States, and within a week, the whole of the nation erupted with protests.”

People looked to the internet and were flooded by the massive amount of web traffic revolving around the Black Lives Matter campaign as a result of the events in Minneapolis.

The inherent goal of social media is to provide its users with news and an outlet for communication. One can utilize it as a way to keep up with current news, both global and local, and as a source of entertainment. How people use this asset and their mindfulness while using various platforms, however, can determine whether its effects are positive or negative. According to the McLean Hospital, setting limits on usage per day and not relying on positive feedback in the comments can preserve the overall emotional health of individuals. Improving self-control and avoiding apps that cause personal anxiety or stress allow users to build character and not require validation from an app. An excessive amount of screentime is also detrimental to a person’s physical well-being because it can strain and possibly permanently damage the eyes, according to the American Academy of Ophthalmology (AOO). Taking short breaks while working, rather than staring at a screen for long periods of time, is a viable counter-measure for this physical issue. The AOO suggests that people follow the 20-20-20 rule: looking 20 feet away from a screen for 20 seconds every 20 minutes. By moderating time spent online, social media can help people take advantage of global communication that the wide variety of platforms can provide.

Have you spent more time on social media over quarantine? Let us know in the comments below.