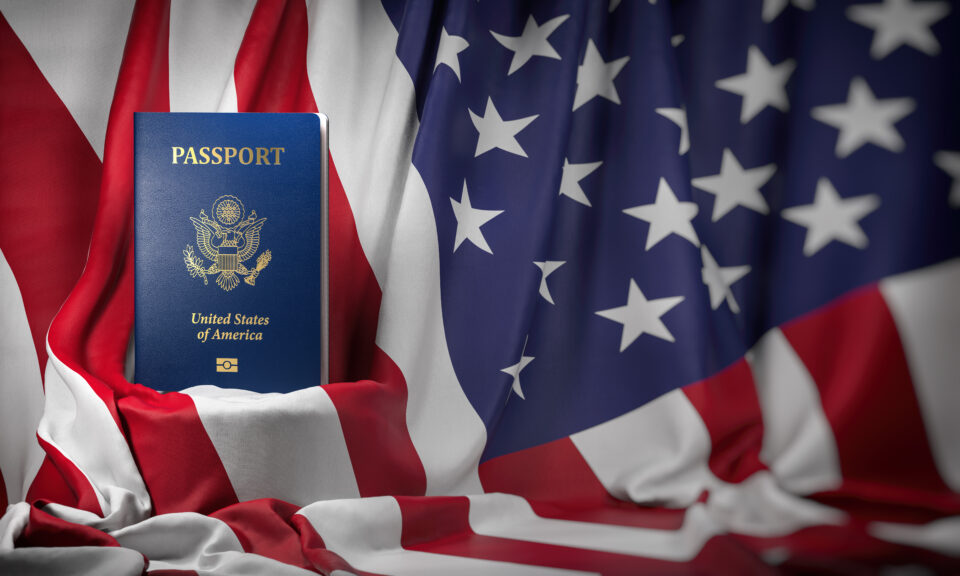 Immigration policy is an essential part of my life, as my family has currently entered the process of attaining a Green Card. My family and I came to the United States from Brazil in October 2016 by obtaining an F-1 Visa, also called a Student Visa, which allowed my dad to study and part-time work at the University. The rest of my family are F-2 Visa holders, which are dependents of the F-1 Visa holder. We came to Columbia because my dad was accepted into the University of Missouri to attend its MBA program, allowing us to enter the U.S. legally. However, after the two-year program, we would either have to change our immigration status or return to Brazil.

It was challenging to move from Brazil to the United States. Only my dad knew how to speak English; I only knew how to speak the basics while my mother and my younger siblings couldn’t speak the language at all. Even though we would be leaving our families and culture, my parents wanted my siblings and me to have better opportunities and safety since Brazil’s crime rate is high.

After my dad graduated in 2019, he received a job offer from a biotechnology company called Nanova Biomaterials, which will sponsor our Green Card once we apply for the process. In 2020, the company applied to the U.S. H-1B lottery, which randomly selects applicants to have a work-Visa. Only around 20,000 applicants with Master’s degrees get selected on the lottery. By receiving an H-1B visa, the person is allowed to be employed in the United States for a maximum of six years in specialty occupations. Unfortunately, we didn’t win the lottery but still found a way to stay. Throughout these last two years, it was the worst having to worry about whether my family would stay in the country or not, as I have plans to attend college in the United States and finish high school with my friends.

It feels like the United States is trying everything in its power to keep us out of here, which makes me feel so rejected.

A significant number of immigrants, whether already in the United States or in the process of entering the country, do not have the money or knowledge to come legally because of the U.S. immigration system’s challenges. Many choose to come here illegally because it’s their only choice. With President-elect Joe Biden, we hope for the immigration barrier to be made easier for all immigrants, including my family, and for policies to be reformed. Immigrants are an essential part of American culture, and without their diversity and what they bring to our society, the United States wouldn’t have evolved to what it is today.

Do you have experience with the U.S. immigration system? Let us know in the comments below.

Senior Lais Campos is a staff writer for Southpaw and Bearing News. During her free time she enjoys watching movies and going downtown. She also enjoys going out with her friends, listening to music, cooking, reading, and dancing.

The United States should look more into these types of cases I agree. great job.