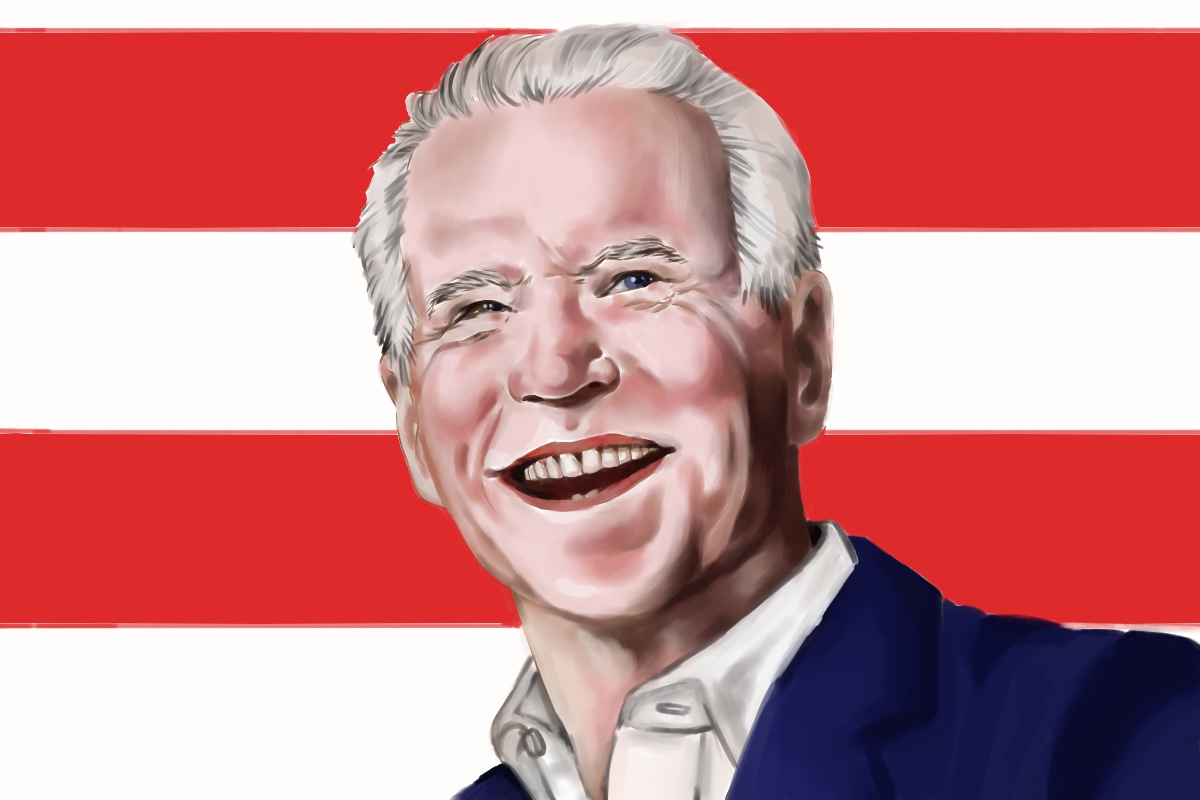 More than 17,000 members of the National Guard, approximately equal to the number of active-duty troops in Iraq, Syria and Afghanistan, are standing ready to support local law enforcement to prevent another violent protest. President Donald Trump also said in a Tweet he will not be attending the inauguration. In addition, the country remains amidst the COVID-19 pandemic, and health officials advise avoiding large gatherings, like those surrounding traditional inauguration ceremonies, to prevent spread.

How do you think the Biden administration and inauguration plans should respond to the unprecedented circumstances?

“While I do agree with the plans to continue the ceremony in a traditional manner with proper COVID-19 precautions, we need to make sure we take extreme precautions to help protect the new administration. I believe that it is important for the Biden administration to show that they are not cowering in fear from these white extremist groups and to make a stand that they cannot be controlled by these terrorists. A non-traditional ceremony in response to the attacks that happened on the sixth would show that those who oppose this new administration are winning. However, I think it is very important at the ceremony to point out the massive amount of troops stationed at what should be a celebratory event, and how our country has gotten to this point. It shouldn’t be glossed over.  Continuing with the ceremony as normal, along with the increased protection, would show that these terrorist groups do not control our democracy.”

“I think the inauguration should still be held but more similar to Biden rallies where it’s social distanced and relatively small, I don’t think it’s really that important for the past president to come, though it is toxic and disrespectful to not come and congratulate. I’m sure with that many troops [stationed], Biden will be fine [so] long as safety regulations are in place and they shut down the Capitol for a while. A more critical look, an inauguration isn’t truly necessary for a president to do president things, it’s more a value of [tradition], but I feel like this inauguration in specific is necessary in a way to “unite” America in some way.”

“While I do fear another attack in D.C. I believe the Biden administration should proceed with a traditional ceremony. The reason being that this administration needs to show its strength in the face of this kind of violence and terror. The safety will be there and the FBI is already conducting investigations into the whole deal. I feel like the American public deserves a traditional ceremony in hopes that it will send out a strong signal to everyone around the world that times in America will now change and that we shouldn’t cower in the face of domestic terrorism. I have these views, by the way, because of the amount of security that is already deployed in D.C., and I am convinced that if they do end up going down the traditional route, safety will be the utmost priority, and I still have a little faith left in the National Guard.”

“I personally believe that the inauguration should be held outside but not in the traditional ceremony. By placing the inauguration inside a building, there will be more chances of people getting COVID-19, as it travels to person-person quicker indoors. There would also be less room for social distancing. Additionally, I think moving the inauguration inside would be showing the capitol rioters and others who supported this attack that the Biden administration is intimidated by them, and that they have power over the actions the administration will take. By having the inauguration outdoors, it would be showing the American public that the new administration is standing strong against the recent events. Proper social distancing will be followed, and masks will be mandated. This will cause the ceremony to differ from the traditional one but be accommodating to the current circumstances. I believe that this is the way it should be done even if many troops will have to be stationed outside the ceremony because it will show courage in the face of the current events. This will also show the capitol rioters and its supporters that democracy will not weaken with their actions, but instead that it is much stronger.”

How do you think the Biden administration and inauguration plans should respond to the unprecedented circumstances? Let us know in the comments below.