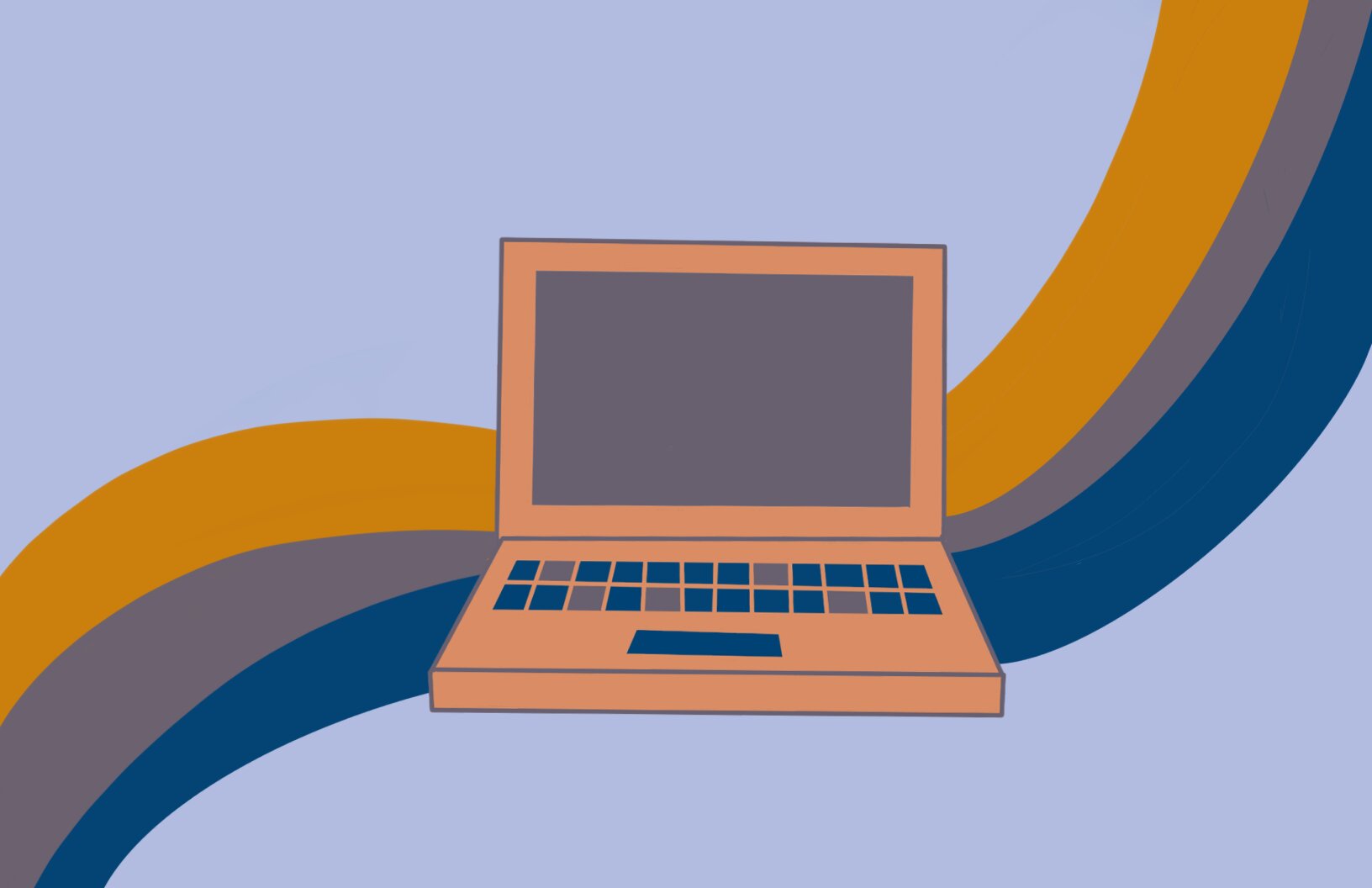 As the unprecedented need for social distancing forces society into increasing dependency on technology to communicate, the feeling of exhaustion following a day of video calls has become universal. “Zoom fatigue” refers to the unusual tiredness, worry or discomfort associated with prolonged and frequent interactions via video calls such as Zoom and other similar technologies. With school, work and social gatherings largely taking place virtually, spending hours on video calls each day is nearly unavoidable, creating new questions and avenues of research on the subject.

There are a variety of theories as to why video conferencing is more exhausting than in-person interactions. One explanation suggests the theory of self-regulation is responsible for the additional challenges of video calling. Dr. Albert Bandura of Stanford University developed the self-regulation theory, which explains, as humans, we are hardwired to monitor our behaviours and edit them to ensure others perceive us positively. While most people self-regulate during any social interaction, we rarely have a live video feed of ourselves as is available during a video conference. This can begin a cycle of subconscious monitoring and behavior adjusting, making focusing and engaging in anything else particularly difficult.

Video conferencing also puts a slight delay between the people speaking, regardless of how fast one’s internet is. A 2011 study at Ohio State University found people reported feeling significantly more frustrated by a conversation via video call with a delay of one-second than they would with the same conversation in-person. Even subconsciously, delays in communication can dictate how one perceives others. According to a study in the International Journal of  Human-Computer Studies in 2014, people perceived the person on the other end of a conference call as less attentive and friendly when there was a 1.2 second delay.

Not only can Zoom cause self consciousness, maintaining eye-contact with speakers requires more mental labor than would exist with normal in-person interactions. A series of studies at the Phycology Department of the University of Concordia found eye-contact, as exists in-person interaction, is integral to effective communication and connection. One study found frequent eye contact during conversation resulted in faster responses, more and easier memorization of faces and an increased likeability and attractiveness rating among test subjects. In order to maintain a similar degree of eye contact during a video conference, individuals must look directly into the camera. As a result, when individuals look at other members of the video call they are unable to make true eye contact. Thus, modern video conferencing programs inherently limit the effectiveness of communication.

Though virtual school makes zoom fatigue inevitable, adopting mindful habits can help mitigate its harms. Dr. Marlynn Wei, a medical doctor and author of Urban Survival, wrote the best way to avoid zoom fatigue is to decrease screen time as much as possible. She suggests scheduling frequent breaks and opting for phone-call participation in virtual meetings whenever possible.

Liz Fosslien and Mollie West Duffy of the Harvard Business review wrote those who participate in video conferencing often should refrain from multitasking during calls to help minimize stimuli that can worsen Zoom fatigue.  Other steps such as covering the video feed of oneself or taking time to stand up or move around during or after calls can make video interactions more similar to normal socialization.

Have you experienced Zoom fatigue? Let us know in the comments below.