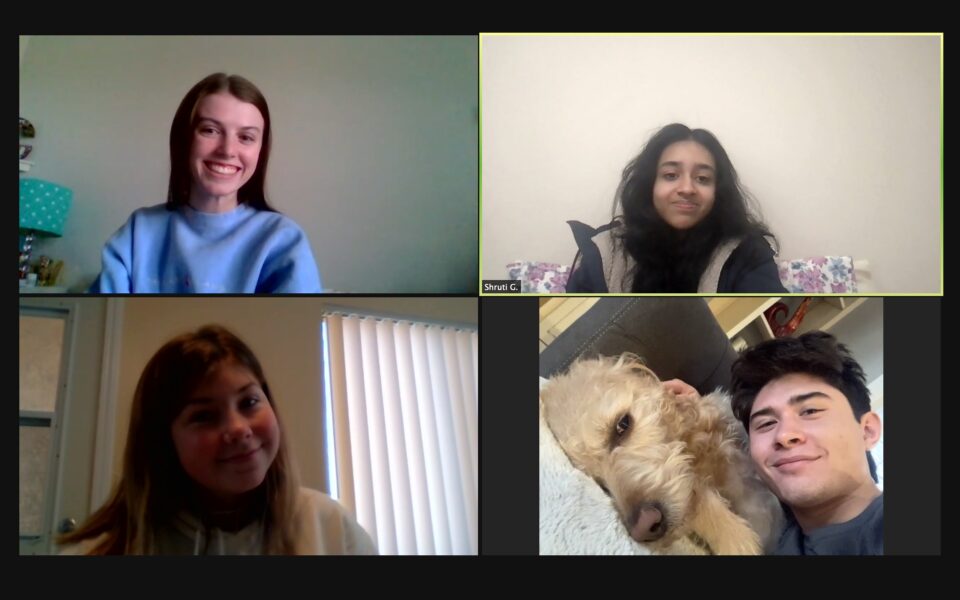 After several meetings to discuss changes in how the student council (StuCo) will be run, StuCo officers finally received word of admin’s approval on Dec. 9. Their plans include improvements in the election process and officer roles that were made in response to longtime issues within StuCo’s format.

“We have been struggling with getting stuff done as a club in the past⁠—a lot of members join just as a resume builder or just to skip out of class, which obviously we don’t want,” StuCo secretary senior Adrienne Smith said. “We’ve been talking about changing the election process and the number of representatives per grade.”

Smith and the other StuCo members decided to narrow the number of representatives per grade from 10 to six, starting with the Jan. 2021 elections. Freshmen will not be included in this election, as their election is paused this year and will be resumed in Jan. 2022. From now on, freshmen interested in representing their class will shadow the council by attending subcommittee meetings their first semester and run for election the second.

“We also changed how they are elected,” Smith said. “Instead of just having random people sign a piece of paper and then you’re automatically put on the ballot, we have changed it to a two-step process with open voting and then interviews by the council’s officers in order to get a council who is willing to get stuff done around the school.”

StuCo president Garrett Roach in particular pushed for the changes in the vetting process for elections. He said this new process is better for receiving candidates that truly want to serve their peers, rather than those that simply want something to put on their resume, and it gives voters a better way to choose a council that represents all students at RBHS.

“We saw an opportunity to make necessary changes within the student council. These changes are being made to better promote the qualities of a representative body.”

“There is not a lot to do outside of StuCo as of now. Usually we plan assemblies, dances, fundraisers, etc., but most of those are not possible to conduct, given distance learning,” Roach said. “Since we don’t have a lot to do outside of the council, we saw an opportunity to make necessary changes within the student council. These changes are being made to better promote the qualities of a representative body.”

RBHS assistant principal Mary Grupe said virtual learning allowed StuCo members time to pause and evaluate the council’s future. Grupe is involved with Restorative Practices, an international organization “which works on repairing harm that’s been done inside systems and deepening relationships so that people feel comfortable to be the fullest versions of themselves,” Grupe said. During the summer, present and former RBHS students came forward on Facebook with incidents of racism they experienced at school. After this scandal, Grupe said she came to StuCo to talk about “missteps that people have taken in the past, or institutional examples that were not inclusive.”

“My role is really to start a conversation and start to normalize talking about things that we want to improve that were not appropriate, inclusive and make others feel pushed out,” Grupe said. “Mostly it’s just staying out of the way and saying ‘yes’ and answering small questions, like, ‘Can we do this? Sure.’ If [an idea] is coming from students, it pushes us forward, it’s more inclusive and really being student-driven, we’re gonna say yes.”

Grupe said she wants to give students the freedom to be able to think as creatively as possible because meaningful change has to be student-driven rather than admin-driven. Senior StuCo members were the ones to approve the restructuring before RBHS admin reviewed it.

“I think these changes will positively impact StuCo for many years,” Smith said. “It allows us to be more inclusive and make sure we have the best team to help the school. It’s important to me because, as cheesy as it is, I care about Rock Bridge and want the students to have the best high school experience they possibly can, because we all deserve that.”

Do you think the StuCo changes will be beneficial to RBHS? Let us know in the comments below.