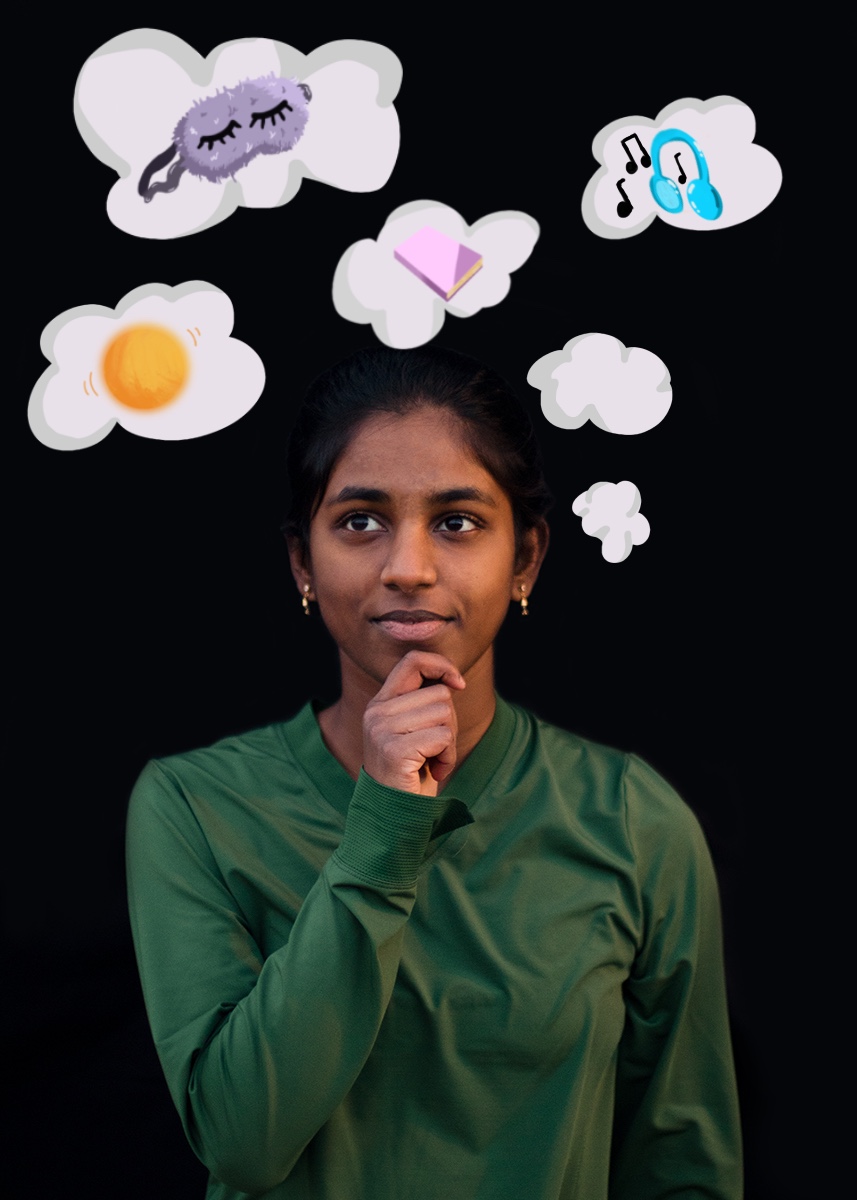 Before I started high school, all my older friends talked about was the torment junior year would give me. Standardized testing, high level classes, extracurriculars and mountains of homework were its challenges, and tears and mental breakdowns were the outcome. Naturally, I entered freshman year with a colossal fear of the impending 11th grade. The first two years of high school passed without much concern education-wise, although I wonder if I stressed too much then about my last two years of secondary schooling, leading to the burnt-out feeling I often succumb to now.

When the COVID-19 pandemic hit a little over halfway into my sophomore year, I felt almost a sense of relief knowing I could now put more distance between myself and the following year. After all, how could such an ordinary operation like school continue smoothly in the midst of attempting to control a global, contagious virus? Though I forced myself to remain blissfully unaware of its approach, I could not stop the hints showing it was on its way.

Nothing signaled the beginning of a new school year like a fresh tennis season.”

The tattered remains of my turbulent sophomore year came to an end, followed by the completion of Personal Finance via online summer school, relaxation only the euphoric summer months can provide, hours spent on tennis courts and eventually, against all odds, the start of my third RBHS tennis season. Nothing signaled the beginning of a new school year like a fresh tennis season. My blissful existence came to an end. I could feel the worries slipping back into my head, and I realized with utter horror that I was completely unprepared to be a junior. The warnings that began in middle school only proved to heighten my feelings of anxiety, which I countered by turning a blind eye to the problem, rather than preparing myself and researching ways to alleviate my stress. Within the first few weeks of the school year, I knew the mindset that carried me through school thus far would not hold against the onslaught of 11th grade. Whether it be the impending college readiness exams, my increasingly busy schedule or the increased difficulty of my classes, mental exhaustion seemed inevitable.

In response to this personal discovery, I took it upon myself to commit to certain habits to strengthen and improve my emotional and physical well-being.

The first, being almost too obvious, drinking more water. While this seems like a purely physical refinement, I knew trying to keep my body healthy—especially since time outside of my house was restricted because of quarantine—would in turn be refreshing for my mind. As a now upperclassmen on the tennis team, my responsibilities ran beyond being just an athlete, but rather a team player as well. I had somehow become one of the juniors and seniors I looked up to during my first season with RBHS. Managing a physical part of my being provided me with a sense of control in my athletic life, which in turn allowed for my full commitment to all things teamwise.

The second step I took, as ashamed as I am to admit it, was from TikTok, a social media app that 100 million users across the U.S. and I are thoroughly immersed in. I stumbled across a short video with a simple but progressive idea: embracing positive affirmations. It suggested jotting down or thinking about a few positive affirmations every morning the moment you woke up—disregarding whether or not you truly believed in them. Eventually, it said, you’ll force yourself to believe them. Intrigued by the proposition, I set a tiny notepad and pen down on my bedside table near me

“I accepted the fact that I at least found some sort of solution to my sudden lack in self-confidence—a step forward rather than backward.”

and my phone on the other end, to avoid the temptation the device would bring. Then, I went to sleep telling myself I’d begin establishing this habit the next morning. Right as I had planned, I woke up, reached for the notepad and scribbled down the first hopeful thoughts I had about myself and read over them, only slightly self-conscious. Forcing myself to write “I am brave,” “I accept responsibility over my own life” and “I am confident,” to name a few, was completely out of my personal comfort zone. Just as the girl in the TikTok had said, I did not believe in any of the affirmations I had listed about myself, and rejected the idea that I could possibly become a person who has such confidence in themselves. To this day, I’m not comfortable embracing such personal qualities, although admittedly, I dropped practicing this habit daily and switched to using it only when I feel disoriented. People can spend their entire lives searching for the concept of self-love, so I wasn’t frustrated by the lack of immediate results. I accepted the fact that I at least found some sort of solution to my sudden lack in self-confidence—a step forward rather than backward.

A third practice I tried to adopt was knowing when I needed a break. When there seemed to simply be too long of a checklist and my world started caving in again, I tried to gauge whether staying up for another hour blindly grasping for homework answers or calling it a night and trying again the next morning would be the best course of action. Taking a breather almost always allows me to become level-headed again and ultimately make a decision. Since I began taking my mental health more seriously, I have become more rational overall. Although the easiest route—quitting without considering the outcome—is the most tempting, reading into the future with a degree of discipline helps ground my situation.

Since I began taking my mental health more seriously, I have become more rational overall.”

I learned avoiding a problem does not get rid of it, and I will have to face the next day with the weight of my commitment. I have also retained, from both personal experience and stories of all-nighters from my friends, that I can only push myself so far in terms of work. Awareness of the consequences of my choices on my school life and physical and mental well-being allow my conclusions to be made with self-honesty, perhaps a quality that comes with the maturity only junior year can provide.

What are some self care methods you use? Let us know in the comments below.