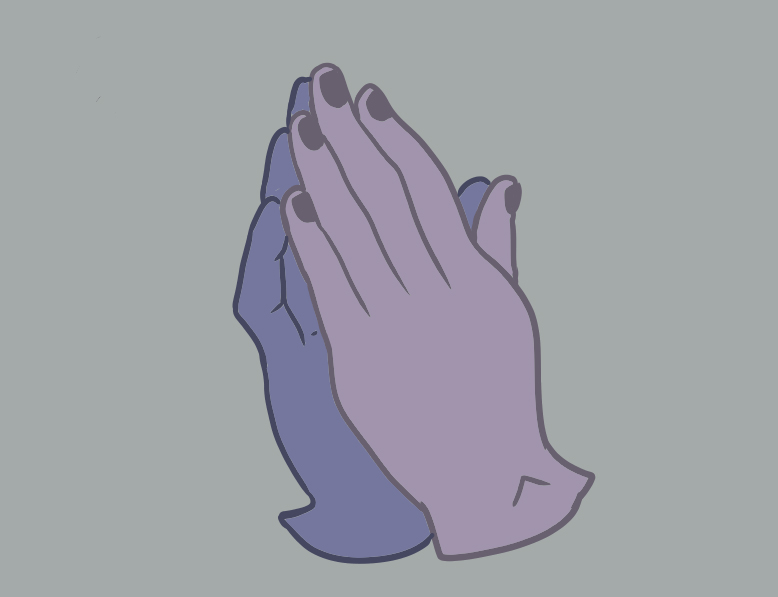 Shifting attitudes towards health have placed wellness at the forefront of many people’s lives. Whether it’s growing awareness about clean eating, trendy new exercise classes or growing emphasis on mental health, the concept of wellness is evolving from the occasional workout class or massage into an everyday mindset. This is reflected in the rapid growth of the global health and fitness industry, worth $4.2 trillion as of 2017, according to the Global Wellness Institute.

Practices like traditional Chinese medicine (TCM) and Ayurvedic medicine, like yoga, have been practiced for thousands of years and have been adopted by the West in recent decades as some of the most popular forms of holistic, non-traditional wellness. While TCM and yoga have proven benefits for alleviating pain and stress, some have accused Western companies of profiting from a whitewashed version of wellness, one that disrespects or even erases their spiritual and cultural significance to make practices more palatable to white consumers.

The practice of yoga dates back to around 3000 BCE in the Indus valley civilization and was originally a deeply devotional practice. While yoga predates most modern religions, it has also become closely linked with Hinduism over time. Traditional yoga emphasized spirituality and a mind-body-soul connection above other aspects, like fitness. In yogic philosophy there are eight basic limbs of yoga that practitioners should live by at all times, such as Dhyana (meditation), Pranayama (mindful breathing) and Dharana (concentration). 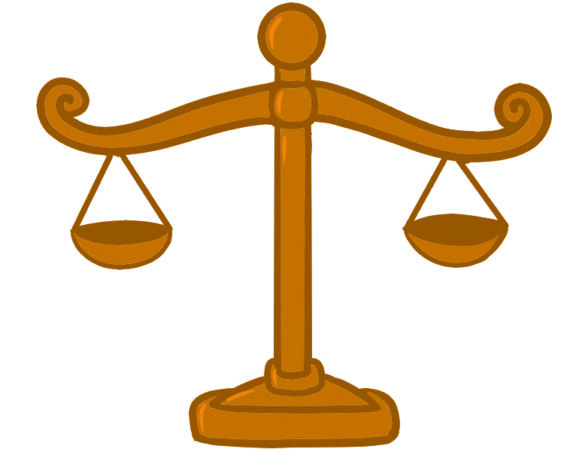 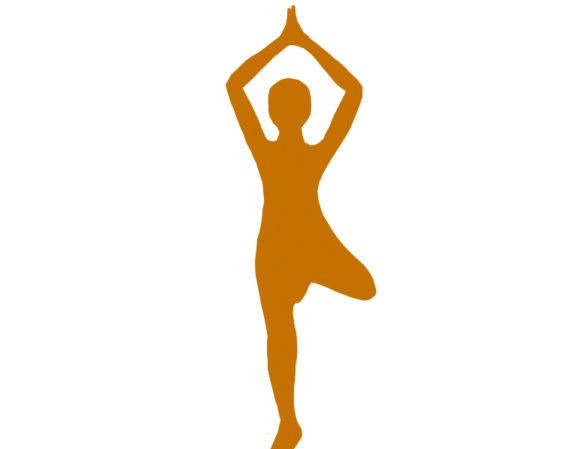 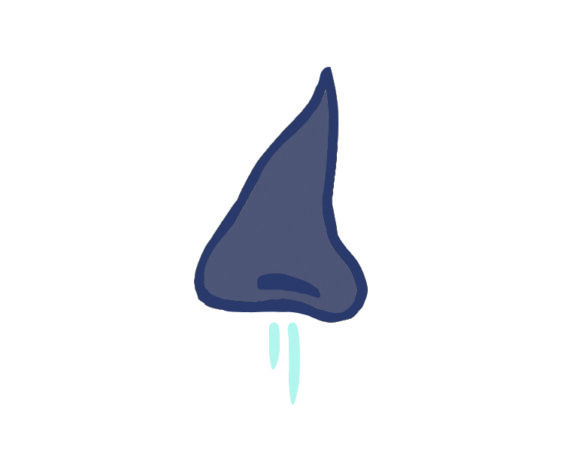 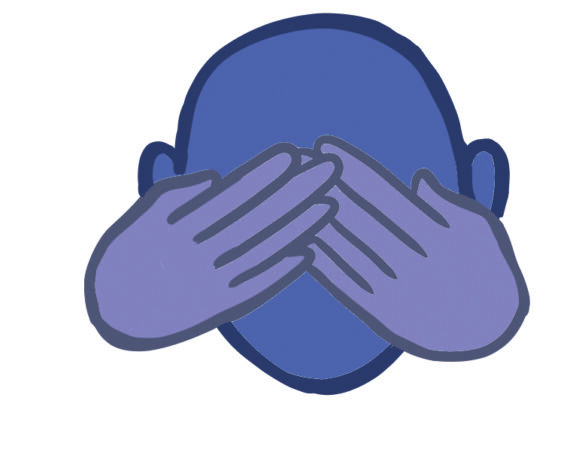 Western yoga, on the other hand, tends to focus only on Asana, which is the limb of yoga that involves physical exercise and poses. Many white yoga studios largely ignore the spiritual limbs of yoga to cater to their fitness-oriented demographics and maximize profits. As a result, Western yoga tends to be a whitewashed, commodified and ‘trendy’ version of traditional yoga.

Junior Abbie Sivaraman, author for Angry Asian Americans, a social media blog dedicated to educating others about injustices affecting the Asian American community, said that while yoga doesn’t have to be tied to one cultural or religious group, practitioners should still show respect for its roots.

“I think there’s definitely been ways where cultural practices, words and images have been used as ‘trendy,’ like with using the ‘om’ symbol or by disregarding the religious association of yoga to Hinduism,” Sivaraman said. “There has to be an appreciation and an understanding of the religious history associated with it.”

Megan Hall, a teacher at Yoga Sol, a yoga studio in Columbia, also acknowledges that while yoga is beneficial for everyone, it is important that Western yoga teachers keep their teachings consistent with traditional yoga out of respect for its culture.

“I think it’s wonderful that Westerners practice yoga,” Hall said. “Mindfulness is good for all of us. However, I’m not really into the branding of many western yogis. We should respect the lineage of yoga and honor it in our own teaching, not pretend that we invented a new thing.”

“We should respect the lineage of yoga and honor it in our own teaching, not pretend that we invented a new thing.”

Disregarding the cultural and spiritual significance of Eastern holistic medicine is not only disrespectful to their original cultures, but can also lead to inadequate training in those practices, which can be potentially harmful to consumers. TCM, which dates back around 3000 years, aims to cure or prevent disease by maintaining a balance between yin and yang, two complementary forces present in the body. TCM’s main modalities include herbal therapy, acupuncture, moxibustion, Tui na, which includes massage and cupping and Qi Gong, which involves physical postures and exercises. The most popular form of TCM in the Western world is acupuncture, as a 2014 review on acupuncture published in the Global Advances in Health and Medicine journal found that more than 10 million acupuncture treatments are administered in the US alone.

Dry needling, another type of acupuncture, has also risen in popularity in the West. Its use, however, is supported by little research and outlawed in certain states. Dry needling is when someone other than a licensed acupuncturist performs acupuncture without any TCM training and without taking important details into account, such as the patient’s pre-existing health conditions, lifestyle and environment.

Emily Grace Siy, a Doctor of Acupuncture and Chinese Medicine based in New York City, is opposed to dry needling and does not offer it to clients. By taking a TCM procedure and removing all Chinese aspects from it, Siy thinks dry needle practitioners are appropriating Chinese culture for their own financial gain while harming others. 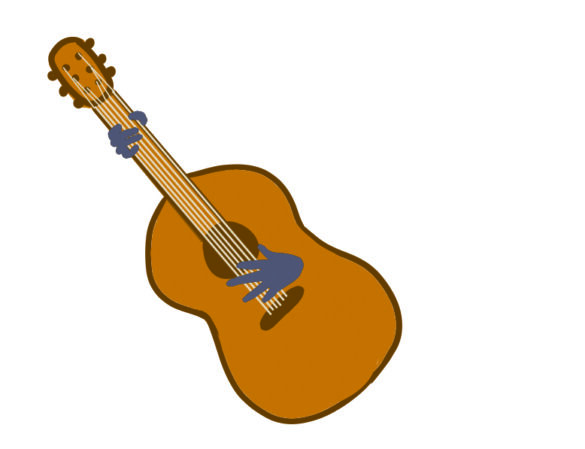 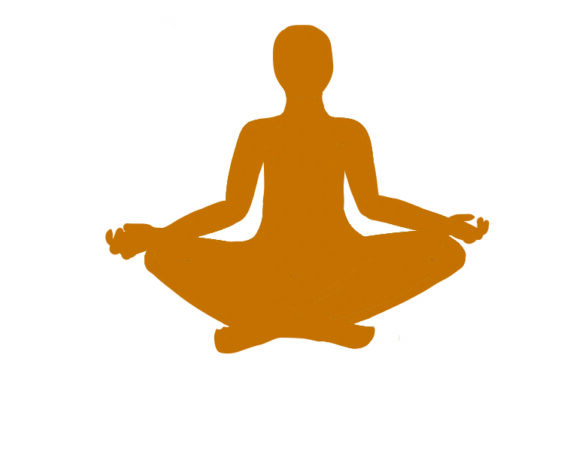 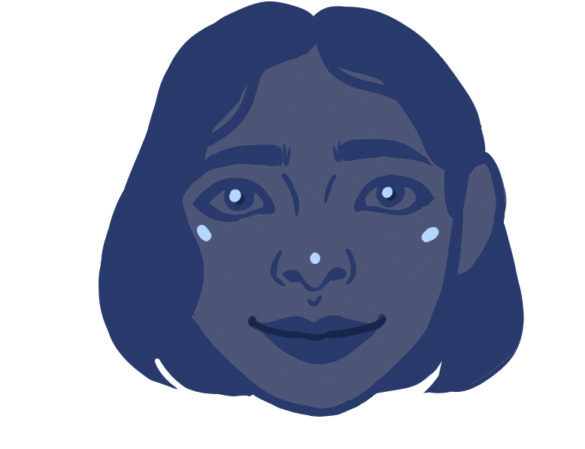 “[Dry needling] is essentially a way to advertise acupuncture without it being from Asia,” Siy said. “Practitioners are benefiting and profiting off of a modality by using a quick and cheap version of a treatment and pretending it does not come from a specific system of East Asian medicine.”

The idea of cultural appropriation is often tied to specific clothing items, hairstyles or costumes. Nowadays, many people are quick to call out the appropriation of headdresses, cornrows and bindis. But with wellness practices, which are beneficial to people’s health and wellbeing, it’s harder to distinguish between respectful appreciation of a practice and appropriation. TCM and Ayurvedic medicine should be for everyone, but Western wellness companies and consumers must be more mindful of where they came from and ensure those cultures are respected in their practice, Sivaraman said.

“There’s a fine line between disrespecting a practice and not being educated.”

“There’s a fine line between disrespecting a practice and not being educated,” Sivaraman said. “I think Western wellness companies need to do more research on the practices and goods they are selling, and need to be willing to make changes to them if they’re inappropriate based on the cultures and religions connected to them. Despite things like yoga being of Hindu origins, it’s great that others want to try them out, but it needs to be done respectfully.”

How do you think Western wellness has appropriated other cultures? Let us know in the comments below.