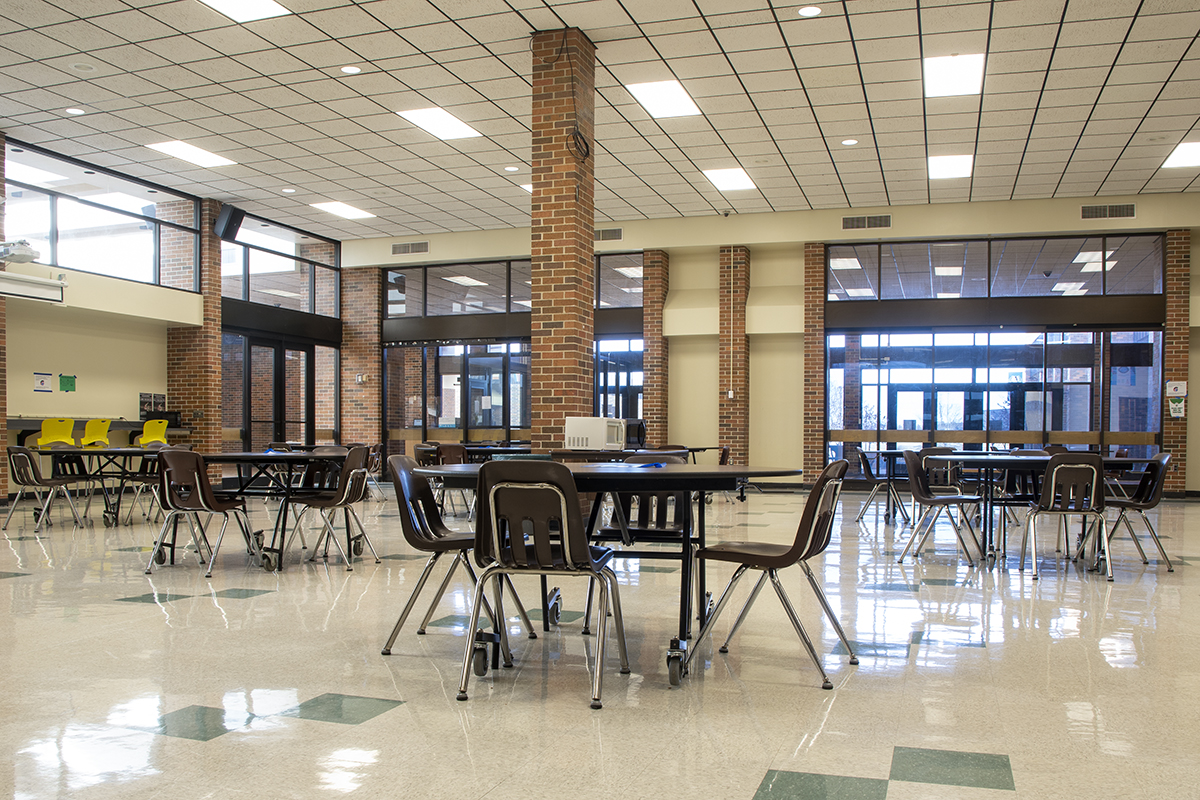 RBHS held the annual school picture day on two separate days this year to adapt to the district’s hybrid learning mode. For students with last names A-K, who come to school on Mondays and Tuesdays, picture day was Jan. 26, and for students with last names L-Z, who are in-person on Thursdays and Fridays, it was Jan. 29. Picture retake sessions will be held in a similar fashion, one Feb. 23 from 2 p.m to 6 p.m. and another Feb. 25. From 2 p.m. to 6 p.m. Additionally, picture retake day for virtual learning students is on Feb. 23 after school from 4 p.m. to 6 p.m. The Performing Arts Center lobby will house all photo retake sessions.

Assistant principal Jacob Adams, who was in charge of organizing the events, said almost every aspect of picture day this year differed from previous years. Some of the changes included extensive social distancing and the removal of as many physical objects as possible to decrease contact between students, photographers and others within the area.

“Typically, we would sit for pictures; this year we stood up,” Adams said. “We even developed multiple scenarios if we were not back [to] face-to-face learning—we had plans for a “drive-through” option.”

Seniors had the opportunity to take free individual photos with Wagner Portrait Group, the company in charge of taking student portraits for Columbia Public Schools, in November.

“Scheduling was our largest hurdle. I believe that we officially rescheduled three times, but unofficially it was closer to six dates we had penciled in. All of this was determined by our possible return to face-to-face learning,”

When creating a system to take these senior photos, Adams said the idea of setting up a tent within the cafeteria to sanitize caps and gowns between photos arose as an extra precaution.

Senior yearbook staff member Candace Osborn is in charge of obtaining and organizing photos from Wagner Portrait Group. She works alongside yearbook adviser Therasia Brautigam, who oversees the yearbook staff. Osborn said she was more stressed about securing these photos than other staff members because of her specific role in arranging the portraits in the yearbook.

“Since the beginning of the year, I’ve worked with Ms. Brautigam to schedule dates for things like senior panel turn-ins to get personalized photos,” Osborn said. “We made backup plans in case the district didn’t send us back to hybrid so underclassmen could send photos.”

Adams said ensuring the student photos would end up in the yearbook was another challenge this year. There were multiple yearbook deadlines to account for as well when planning for picture day, as the book needed to be sent to the printing press by a certain date.

“Scheduling was our largest hurdle. I believe that we officially rescheduled three times, but unofficially it was closer to six dates we had penciled in. All of this was determined by our possible return to face-to-face learning,” Adams said. “We worked very closely with Ms. Brautigam to make sure we got pictures in before the final deadline for the yearbook passed.”

Although there were numerous extra factors to consider when setting up picture day this school year, Adams said he was pleased with the efficiency of the previous sessions, and believes in the success of the coming retakes and virtual student photos as well.

“After our two previous photo sessions, I am feeling great,” Adams said. “I was very happy with the speed of pictures and the physical distancing measures in place.”