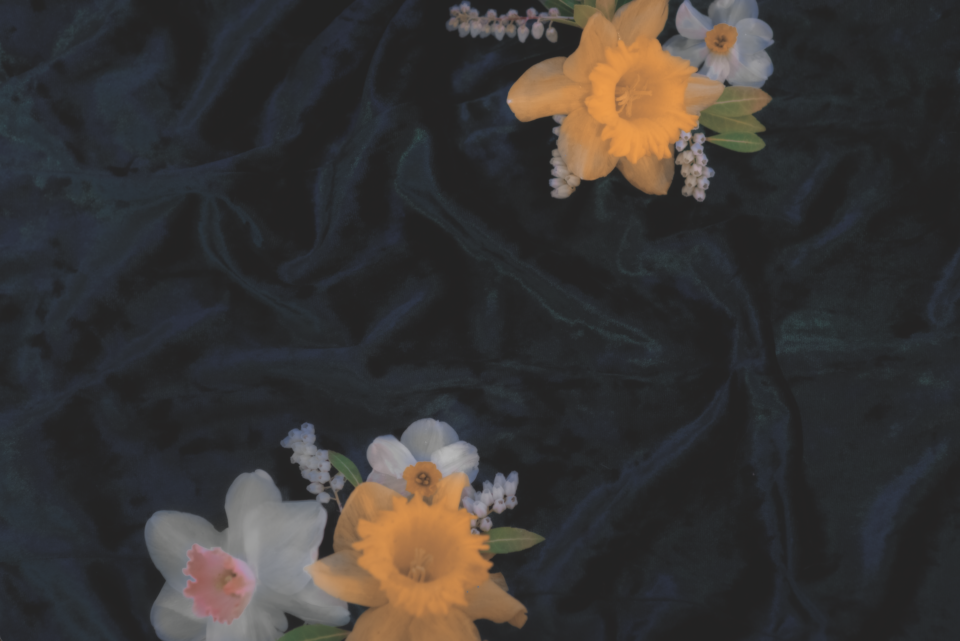 European colonizers came to the Americas with ambition, bringing along other traits of their land. Through religion and guns, they forced their cultural norms onto the Indigenous peoples. Colonizers were met with groups of Indigenous peoples, who the Europeans labeled as a monolith of “savages,” and learned about unfamiliar practices. They projected their value system from back home, suppressing Indigenous customs and then eradicating the groups’ traditions and mores. The effects of this oppression can still be seen today, as Indigenous people struggle to continue traditions condemned by Western Europe.

Aztec and Mayan civilizations, in pre-Colombian Mexico, would participate in a ceremony known as the “Flower Song,” where people celebrated the sexuality of the community’s of-age women. The “Flower Song” denoted that girls had a power in their sexuality which had divine origins. This was a long-lasting tradition that was an integral part of the groups’ culture; that is, until the onset of colonizers.

According to Mexican-American author David Bowles’ book “Flower, Song, Dance: Aztec and Mayan Poetry,” such song and dance was a vast tradition, but now, fewer than 200 poems are left. This loss is associated with the Spanish conquistadors, whose conquering eradicated people and their culture. Forced conversion to Christianity led to the loss of centuries of Indigenous practices, as Aztec and Mayan peoples lost not only lives but were also forced to practice a culture separate from their own. Physical copies of their writings or drawings were destroyed, and oral history was lost. This specific instance of sexual colonization was because of the overall conquering of the land, and such generalized change from one culture to another happened in countless places. But, these accounts leave out the targeted manipulation of certain parts of Indigenous culture.

Indigenous sexualities predate the more modern LGBTQ categorization, with gender fluidity being common in many. According to Caroline Cottet and Manuela Lavinas Picq’s book “Sexuality and Translation in World Politics,” many Indigenous languages had words for genders other than just male and female. There was an openness about sex and what constituted sex. As colonizers took over Indigenous land, such culture met opposition.

Cottet and Picq wrote about how colonial powers tried to control, repress and erase Indigenous sexualities. Their goal was to regulate experiences by using sexual codes that were associated with Western Christian values. This desire came from the seeming immorality of the Indigenous peoples’ behavior when regarding sex, as colonizers would have a hard time understanding and recognizing native sexualities.

“There was an openness about sex and what constituted sex. As colonizers took over Indigenous land, such culture met opposition.”

Many colonial writings from the sixteenth century to the eighteenth century outlined non-binary sexualities. They specifically detailed there were genders the colonizers could not comprehend nor accept. It was unknown, and that was enough to respond to these differences in sexuality and gender norms with violence. Colonizers handed out lethal sentences for stepping outside of European gender norms of specific divisions between men and women, such as clothing and occupation. Cottet and Picq cite examples of killings, such as in 1513 when Vasco Nunez de Balboa, a Spanish conquistador, massacred male homosexuals alongside the Chief and 40 others for dressing in a way that the Europeans considered was reserved for women.

With strict religious doctrines in Western Europe, colonizers mirrored the restrictiveness in their actions in the Americas. They justified their actions, regardless of the atrocity, in the name of God and moral consciousness. Indigenous people were already endangered, but associating with another gender or being gender-fluid, practices never before condemned, became even more of a risk factor.

Author and activist Dr. Judy Grahn published an article on homosexuality in Native American tribes, where she mentioned that out of 99 Northern American Indigenous tribes who kept written records, 88 referenced homosexuality. The remaining 11 tribes denied any homosexuality to the anthropologists and other writers. Dr. Grahn noted that these specific denials came from East Coast tribes, which were located in the areas of heaviest and longest contact with white Christian culture. People in these areas were subject to hard punishment if they admitted to homosexuality.

Indigenous people would suppress the sexuality of people who did not fit European norms as a protection mechanism. Dr. Evelyn Blackwood, a professor of anthropology at Purdue University, wrote white disapproval of homosexuality likely caused people to disguise that part of their identity, rather than those tribes disapproving homosexuality as the numbers may initially suggest. Colonization caused the effective erasure of people’s identity because they didn’t meet the standards of the warped moral compass of European colonizers. Culture and acceptance were colonized, and it caused lasting damage to Indigenous communities and their social climates.

“With strict religious doctrines in Western Europe, colonizers mirrored the restrictiveness in their actions in the Americas. They justified their actions, regardless of the atrocity, in the name of God and moral consciousness.”

Camden Howell of the University of Wisconsin wrote a paper titled “The Impact of Colonization on the Role of the Nontraditional Native American Woman,” detailing that colonizers could not discern between the Indigenous sexual diversity. Cross-gender and homosexual individuals were considered almost morally equivalent by the Europeans, as they challenged the “normal” role already assigned to them. As North America was colonized, Indigenous women and homosexuals lost power as the groups’ status in their culture opposed European American ideologies. With continued exposure to the colonizers, Indigenous culture absorbed some Western beliefs, and the patriarchal system replaced the groups’ gender equality, resulting in the present systems in Indigenous populations. Some Native American deities even underwent female to male sex reassignments as cultures accepted a power shift and embraced a more patriarchal structure.

Colonizers could also not understand how different Indigenous peoples’ culture was. Europeans did not even have the words in their language or languages to describe the different types of people. These tribes’ traditions were suppressed by others’ value systems, but so much of their culture and world was also unable to be properly translated. Cottet and Picq wrote about the Zapotec people, a pre-Colombian group in Mesoamerica. In the Zapotec language, there was no difference between man or woman. La-ave referred to people; linguistically, there were no genders. For people who chose to behave in a manner of another sex, the Zapotec people denoted another gender, calling them muxes, and they were considered to be a blessing from god. But, when the Spanish conquistadors arrived, they forced structures of feminine and masculine genders. Muxes did not fit neatly into the boxes that the colonizers provided, and the people were left out of the language and “lost in translation.”

The damage on Indigenous communities is extensive, and it cannot be reversed. This form of colonization is often left out from academic literature because of the previous erasure of culture and continuous stigmatization of sex. But, practices can and should be brought back in an effort to preserve lost history.

The Ojibwe of the Hoopa Valley Tribe, located in land spanning modern-day Quebec to Montana, has a Flower Dance ritual. This ceremony was to celebrate young women who are coming of age. After the French colonizers came, this and many other practices became virtually nonexistent. But, the Ojibwe oral tales still persist, and now ancient rituals are being reintroduced to the tribal groups. They’re trying to bring back practices, as cultural reintegration not only prolongs the tribe’s legacy but also improves the wellbeing of Indigenous youth.

Muxes did not fit neatly into the boxes that the colonizers provided, and the people were left out of the language and “lost in translation.”

Even in places where sexual health and prominence were not shunned, patriarchal societies that condemned sexuality and related empowerment took over both the land and culture of Indigenous people. The same colonization of discourse and culture continues, as Indigenous people are surrounded by normative structures their ancestors did not follow. We, as students in a country marred with a history of oppression, must acknowledge the practice of sexual colonization, and tribal groups deserve to have their history retold, renewing and reliving lost tradition.