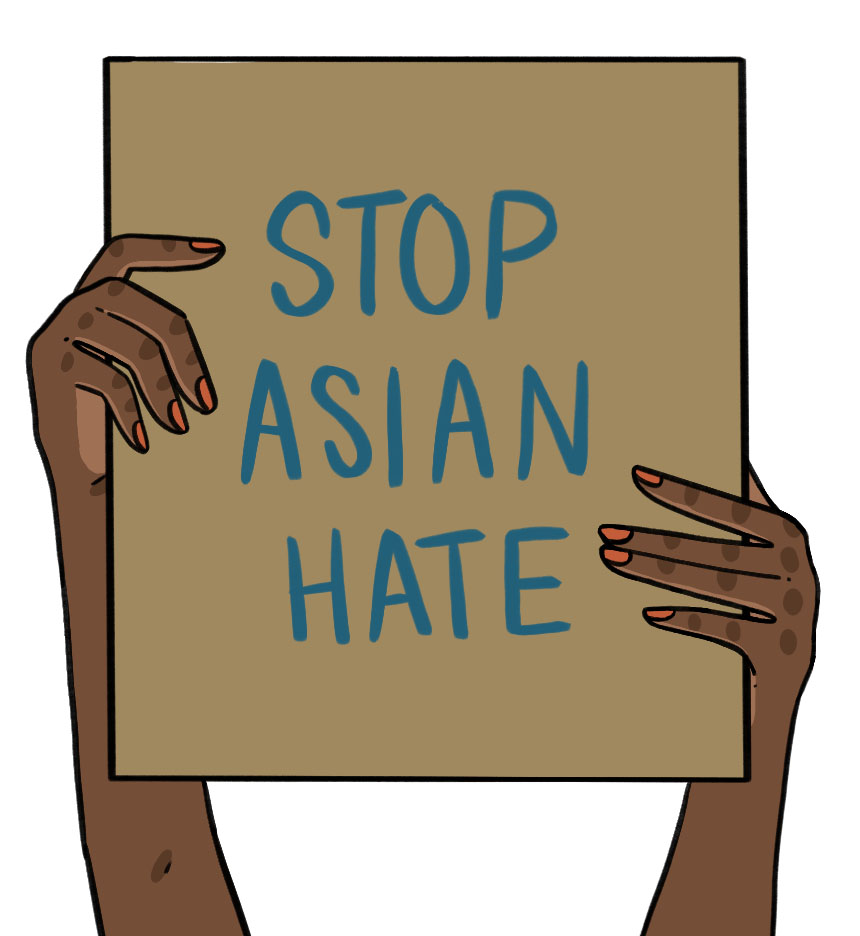 Vincent Chin was a Chinese American man in Detroit out celebrating his bachelor party with his friends on the eve of his wedding, in 1982. Two white autoworkers beat him to death with a baseball bat amidst shouted racial slurs. The men each received a $3000 fine and no prison time. Chin’s last words were “It’s not fair.”

Detroit, once known as an automotive manufacturing capital, was in decline, and many U.S. autoworkers blamed Japanese car manufacturers for upsetting their monopoly. Chin was Chinese, though, not Japanese, and lived in the U.S. most of his life, but his killers viewed him as representative of the sinister Orient and blamed him for their own unemployment.

As unique as any Asian American may wish to be, we face the same stereotypes and similar threats.”

“Chin has become iconic for experiencing in the fatal extreme what ordinary Asian Americans endure daily,” president of Queens College, City University of New York Frank H. Wu said. “As unique as any Asian American may wish to be, we face the same stereotypes and similar threats.”

Since the beginning of their immigration into the U.S., East Asian Americans have suffered from hate crimes and racism. As seen from the Chinese Exclusion Act of 1882, which explicitly prohibited Chinese laborers from entering the country, to the COVID-19-related racially motivated attack on Thai American man Vicha Ratanapadkdee this year, racism is an unfortunate constant in a society that claims to progress.

According to a recent Asian American Bar Association of New York (AABANY) report, there were more than 2,500 reports of anti-Asian hate incidents related to COVID-19 between March and September of 2020. Karen King, vice chair of AABANY’s Pro Bono and Community Service Committee and co-executive editor of the paper, said the previous administration’s rhetoric surrounding COVID-19, such as calling it the “China virus,” encouraged other politicians and media to join in on blaming China for bringing it to the U.S. King said former President Donald Trump used this as a political game which was useful in his international negotiations and economic war with China, resulting, unfortunately, in damage and violence to Asian restaurants and small businesses.

“We have a history in the U.S. of racism and hatred kind of coming to the top of public interactions in times of uncertainty and fear, particularly when there’s an economic downturn,” King said. “So I think some of these sentiments gained strength, unfortunately, as the pandemic set in and as people saw big impacts on their livelihoods or income; when there was a lot of fear, both on the health side as well as on the economic 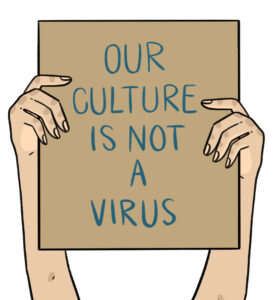 side. That really fueled some of the rhetoric going around, the hatred that came to the forefront.”

These fears during times of political strain have happened many times in U.S. history, including Chin’s murder in Detroit and Japanese internment camps in World War II. Fearing citizens of Japanese descent would act as spies for the Japanese government, the U.S. imprisoned over 127,000 Japanese Americans for the duration of the war. Fear and hate, rather than evidence, drove President Franklin Roosevelt to place them behind bars and the two autoworkers to kill Vincent Chin.

While there has been a movement to increase recording and reporting hate crimes, King said, there hasn’t been the same uptick in prosecution and consequences for perpetrators. Take the recent Atlanta spa shootings, where a man murdered eight women at three spas, and six were of Asian descent. The Atlanta Police Department has not yet classified the shooting spree as a hate crime, although there is frustration within the Asian American community to label it as such.

“There’s just a general frustration with the speed of justice and really whether there is justice for a lot of these victims, even the ones that get a lot of press,” King said. “[There’s frustration] about the prosecutions of these cases and whether they’re being taken seriously; whether police officers know how to collect evidence about these types of hate crimes; whether or not they are describing them, even from the get go, as potential hate crimes and treating it as such in their investigation, and if the media is reporting on it to be … potential hate crimes.”

“When has the American police been nice to Asian Americans? When does the media give us any light?” Won said. “Fears of retaliation, fears of being gaslit, fears of shame, and especially our senior citizens and our elders admitting to their kids that they were hurt ⁠— it’s extremely complex … For every one story we tell, how many are untold? That’s really, really the frightening part.”

Data is an important part of the storytelling process of racism against Asian Americans, Won said, but what’s not being told is equally important, as well. Smaller crimes that don’t get reported such as getting coughed or spit on, or microaggressions and name-calling, are part of the whole and untold story of racism in the U.S.

“When has the American police been nice to Asian Americans? When does the media give us any light? … For every one story we tell, how many are untold? That’s really, really the frightening part.”

Senior Jenny Yoo said she has lost track of the number of times she had to correct people when they said racist things like “You eat dogs, right?” and tried to imitate Chinese language by saying “Ni hao” when they first saw her. Additionally, Yoo said every time she walked into a public place during the first couple of months of the COVID-19 pandemic, people gave her weird looks which made her uncomfortable. People’s cultural ignorance, she said, has vilified the entire Asian community.

“I’ve also heard through the news and social media about Asians being suddenly and brutally attacked by strangers ⁠— to think that it could also happen to my family and me at any point in time terrifies me,” Yoo 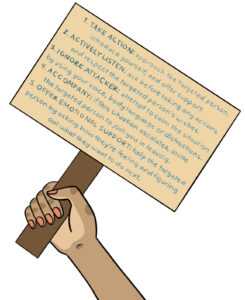 said. “People are using [COVID-19] to justify their anti-Asian xenophobia. Anti-Asian racism did not start overnight; Asian communities have always been experiencing discrimination and racist violence, and the pandemic has just fueled it. I think this really has to be stopped now.”

There is no undo button for centuries of racism against Asian Americans. Government officials, legislation, news outlets, corporations and the entertainment industry have failed to understand and accurately portray their stories for generations. This history is not often a focus of school curriculum or classwork, so young Asian Americans have to work extra hard to not forget the past in order to understand the context of current events, King said. Education, from within the community and outside, creates room for change.

After education and awareness, however, needs to come meaningful and lasting improvement. Even after the COVID-19 pandemic dies down, racism against Asian Americans will still exist, although perhaps without the same caliber of media coverage. Although companies and schools may make grandiose statements condemning racism, Won said, these promises often end up unfulfilled and forgotten. And Asian Americans still continue to wake up in an unchanged world.

How do you feel about the pandemic induced violence against the East-Asian community? Let us know in the comments below.