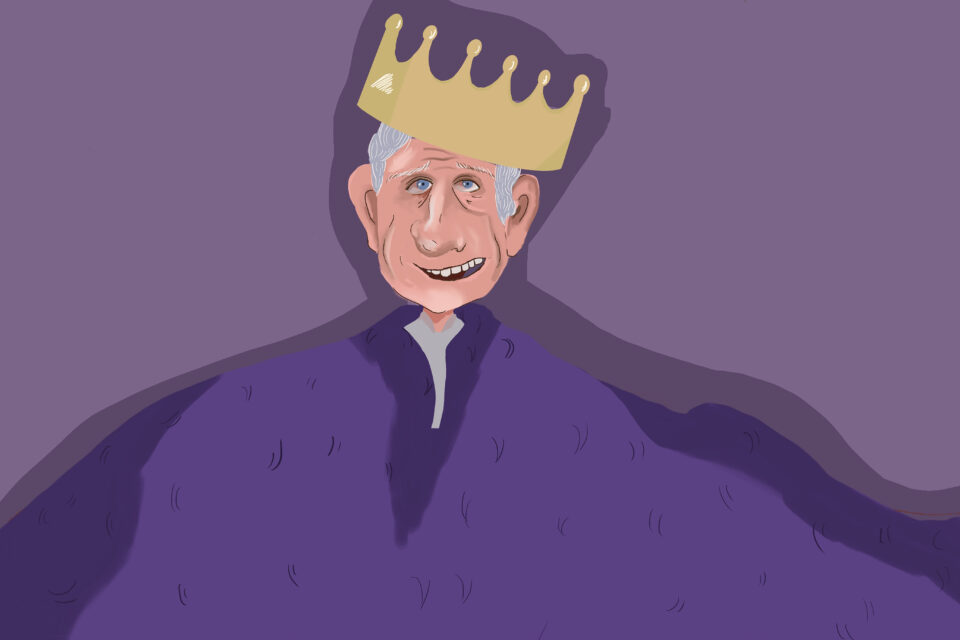 The validity of monarchies is historically under question. Some critics even turned to violence to besiege their disdain for such institutions. The French Revolution, for example, famously resulted in the execution of Louis XVI and his spouse Marie Antoinette, effectively ending France’s rule as an absolute monarchy. Even more gruesome was the end of the Russian dynasty, when the Bolshevik revolutionaries murdered the entire Romanov family and swiftly eradicated any possibility of the regime’s future.

While plenty of modern monarchs are not as oppressive as these textbook figures, we see similar ludicrous externalities from present-day monarchies that shouldn’t exist in the first place, such as the British royal family’s recent coverage regarding their family drama. Some argue that monarchies such as the United Kingdom’s are important to sustain because of tradition and glamour, but why should lower-status citizens even attempt to preserve this exclusive culture?

In 2017 the royal family approved Meghan Markle, an American actress, into the family as a divorced and Black woman, characteristics that are notoriously not synonymous with the royal institution. The royal family objected years before when King Edward VIII, who had been ruling for less than a year, wanted to marry the American divorcee Wallis Simpson. The disapproval of his family caused him to abdicate the throne in 1936, choosing to live a life free of royal constraints with a woman he truly loved—though they turned out to be nazi-sympathizers.

The British royal family is an institution with a complicated history. Its members have little patience for change, and if it does happen, it happens slowly. Princess Diana was loved indelibly by the British public. Her fresh face and style, along with her kind nature, promised a different representation from the rest of the generally old-fashioned family. However, she was eventually cut out of a royal future with her divorce from Charles and her untimely death. In a 1995 interview with BBC, Diana said she did not believe she would one day become queen. She said the family viewed her as a threat for doing things differently.

“To be born into a binding class structure is inherently harmful because it contradicts the importance of personal freedoms and autonomy.”

Diana expressed her innovativeness and progressivism through her handling and awareness of the HIV/AIDS epidemic. In 1987 she opened an HIV/AIDS unit in the London Middlesex Hospital and frequently visited patients affected by the virus. She disarmed some of the negative connotations associated with the crisis; one famous picture shows her shaking the hand of a patient without a glove, dispelling the belief that HIV could be spread through touch. But in 1997, Diana died in a car crash in Paris, ending the possibility of consistent revision and modern expression of the institution’s practices.

Meghan Markle’s experiences are simply the continuation of such resistance to change within “the Firm,” as she called the royal family’s institution in their interview on the Oprah Winfrey Show. While Diana was incessantly interrogated and followed by paparazzi leading up to her death, Meghan was critically targeted by British tabloids, publications that also showed a clear preference in their treatment of her sister-in-law, Kate. It is suggested that the difference in treatment is because of racism within newsrooms. This is shown in the publication of two Daily Mail articles, each put out when the sisters-in-law were pregnant, one using nice language to describe Kate cradling her almost-due baby bump, in contrast to another published a year later that criticized Meghan for cradling her bump. According to CNN, British newsrooms disproportionately lack diversity among staff. Meghan and Harry themselves called the British press racist during their Oprah interview.

Though most U.K. citizens seem to support the queen overall and respect her reputation as a diplomatically keen and impartial head of state, polls show “only 50 percent of respondents in Wales and central England approved of her heir, Prince Charles,” compared to a 70 percent approval rate of the queen in Scotland, Wales and central England. Recent events, such as Prince Andrew’s connections to Jeffrey Epstein and allegations of racism in the family—specifically an unknown family member’s concerns over the possible skin tone of Harry and Meghan’s child—put the future of the intuition at stake for good reason. Approval may be steady now, but in years to come the larger public may disapprove of the monarchy and call to end such tradition.

Proponents of the British monarchy might also be forgetting that this institution is extremely expensive. U.K. taxpayers are paying more for the monarchy than in previous years, “with the latest Sovereign Grant accounts showing that it cost £69.4 million in 2020 ($96.28 million),” according to Forbes. Upkeep on Buckingham Palace is one of the major reasons for this rise, but finances also go toward royal duties and travel. The monarchy is financed partly through taxpayers by a required payment the British government must make every year, called the Sovereign Grant.

One simple vindication of the invalidity of the British Crown, and any monarchy for that matter, is that it is unethical to consider someone’s future position based solely on their birthright. It is an ancient practice that looks especially flawed when most countries aim to include more democratic principles. Just as the ascension to monarch is ethically wrong, it is troubling to force someone into this position as well, no matter the privilege or training they may have. To be born into a binding class structure is inherently harmful because it contradicts the importance of personal freedoms and autonomy. From the moment Prince William was born, his path was predetermined to one day become king. Every royal duty is an allegiance to the Crown, and unless they were to commit the utterly shameful act of abdication, such as Edward VIII’s, their life only has one binding purpose. It’s no wonder that Prince Harry, aside from his devotion to his wife and the reminder of his mother and her constant struggles with the British press, wanted to get out. Being born only as a possible replacement seems pointless and detrimental to a person’s mental health.

Even without the severity of the institution’s required funding, the monarchy itself resembles Britain’s colonial past. Harry and Meghan Markle’s allegations of racism within the institution point to its deeply seeded flaws that need serious internal evaluation to change. It may not be possible or worth reform when so much of what the monarchy stands for is contradictory to progress in the first place.